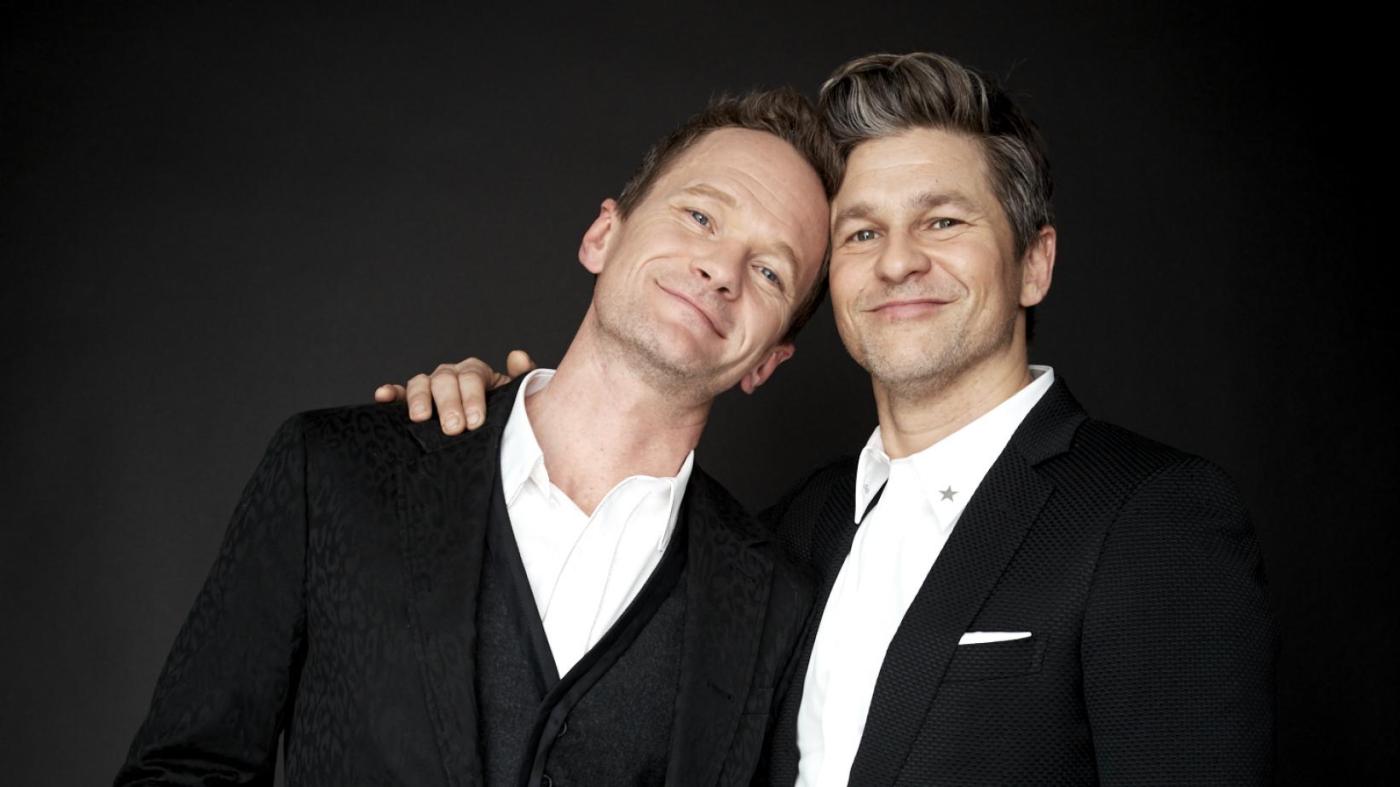 One of my very close friends from childhood came out to me when we were in college. It was a divine moment for both of us. I’d never felt so loved and trusted to be shared such an intimate secret with. And it is a secret that I hold close to my heart with pride.
We were kids when we first met. Watching the same cartoons, reading the same books, spending weekends playing in each others house. Both of us grew up to be potter heads and had a love for arts and lust for languages.

When she confided in me, all I could think about was how incredible this news was!! I was so happy that she was gay 😂 Because gay to most people was a very distorted representation of homosexuality. And I couldn’t think of a cooler person that I knew to break that stereotype. I understand that homosexuality has been a sensitive topic to talk about, but we as a generation are better than that. In our times of information and evolution, we can choose to change these narky perceptions with a little bit of help.

Being able to say “I’m not straight” is objectively one of the most terrifying experiences all not-so-straight people have. I remember my friend telling me how it would worry her sick that things would just change. Even if your friends and family are accepting of your reality, they might look at you a different way. It is also a worry that one has to carry constantly with every move they make. Every time they change a place or make new friends, they have to come out all over again. It’s tough.

Even though most people are not consciously homophobic, a lot of times we just don’t know what the best way is to react to this new information. Many friends may not be outright aggressive, but passive aggressive comments such as

“There was something in his voice… I just knew he was gay!” are pretty ridiculous.

Not to say, that stereotypes are not completely true! I’d met this charming gentleman who became a fond friend at a workshop. On finding out about his sexuality, I had mentioned that I suspected so, but did not want stereotypical mannerisms to be the basis of my assumption. He then corrected me and said, “Stereotypes are stereotypes for a reason Shruti.” While some gay people do blend with behavioral stereotypes such as dressing a certain way and speaking a certain way, there are others who seem completely… “normal”. You wouldn’t know unless they tell you. Like my friend!

But here’s the catch, right? Who defined normal?

My very smart cousin often says “What is ‘NORMAL’ anyway?!” 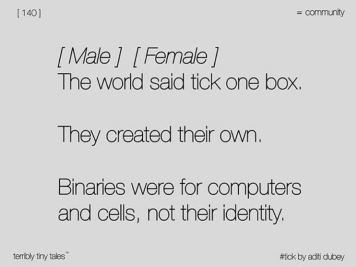 As we all hopefully know, sexuality is a spectrum.

That’s a very binary way of looking at things. It’s very black and white. And human beings are much more complex than that. Our minds don’t understand 0s and 1s when it comes to our identities. Which is why we shouldn’t be forced to belong to this “box” that is created for us.

“The world is heteronormative”, she said. Everything is fixed. People have such fixed views of looking at things. When a teacher teases her students in the class, she always asks things like “So, girls.. what kind of a guy do you like?!” or “Guys, what would you say if you met a pretty girl”. Nobody thinks about asking a girl if she’d like to meet another pretty girl. I’m sure there are plenty of us!

Everyone is at least a little gay, is what one would think.

Due to the heteronormative norm, even those who are curious about their inclinations get stunted in their approach. It’s really hard to explore and understand yourself when there is so much stigma around. I had a bi-curious friend who confided in me that she liked an acquaintance. “Ask her out!” I said. She did. And she got shot down with a reply that said: “What would be the point of giving it a try? It’s not like there would be any future for us anyway”. People joke about moving to other western countries where gay relationships are legal. People put music videos of unrequited gay love in classrooms as a joke. It’s sad that we can only imagine acceptance and freedom in humor. I think we need to reach a point where the ‘rightness’ of homosexuality should not be a debate anymore. We should move past it.

Tons of people would benefit from this. And, tons of people would prefer to be gay as opposed to being ‘straight’ as well! I know my friend does. She likes both genders and says:
“It’s inevitable! Women are so much better than men, In terms of

human tolerability and emotional quotient. Women are treated as default as the ‘other sex’ and men as the ‘stronger sex’. It’s not necessary.  Really. Women are so much better than men. It’s sad that I have to be attracted to both. I wish I was only attracted to women.”

Talk about Happy and Gay 😀 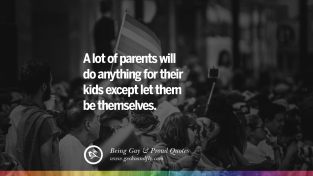 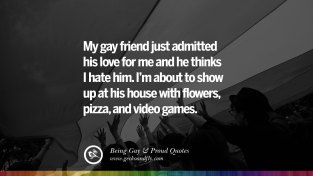